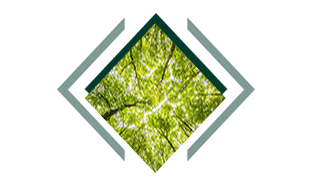 Malcolm French is an agriculturalist, publisher, associate researcher and honorary curator of the eucalypts at the WA Herbarium, a farmer in the central wheatbelt of Western Australia and a recipient of the Medal of the Order of Australia in 2015. He has worked in agribusiness across three states in his corporate and in his farming life. Through this combined experience as a farmer, his time in agribusiness management across WA and his passion for eucalypts, he has been an advocate of protecting and planting native vegetation on farms. Malcolm has published a number of taxonomic papers and two books on the eucalypts of Western Australia. He continues to research our iconic eucalypts and innovations to increase tree cover in the landscape of Western Australia. 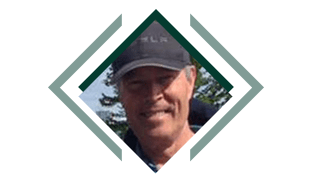 Leo has been a Trillion Trees member since 1988. He has held board positions in the past including the position of Vice President. During his time with the organisation he has co-founded, The Million Tree program in 1989, The Children’s Forest in 1999 and Carbon Neutral in 2001. Carbon Neutral was overall winner of the 2007 Western Australian Environmental awards. Leo was awarded an honorary life membership in 2016 and was re-elected to the board in 2020 as Vice President. 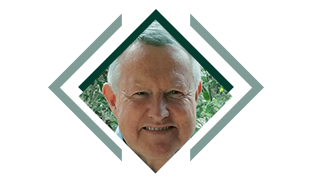 Peter’s early career centred around the provision of taxation and business advice to a diverse, mainly rural client base.
Following that, he was computer systems consultant for 5 years in the formative PC era.
For the last 26 years Peter has run his own business providing financial advice and stockbroking services for private clients. 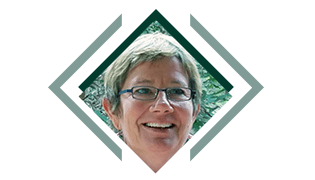 A background in nursing and midwifery and currently Manager Support Services for Breast Cancer Care WA.. Sally embraces diversity and working together in a collaborative and productive way to care for both the planet and its people. She places a priority on supporting strong community organisations with a clear purpose, good governance structure, effective communication, and an evidence-based approach to program development and decision making. Sally grew up on a wheat-sheep farm and holds fond memories of Men of the Trees tree plantings that connected her family with city folk through the Farm Tree Help Scheme. 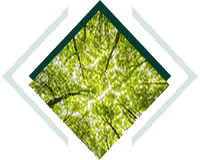 Denise has more than 25 years experience in organisational management, leadership, team development and mentoring, and a thorough understanding of the environmental management sector. Denise’s extensive work history includes senior roles with WWF in WA, Department of the Environment, commercial consulting for numerous biodiversity related projects throughout Western Australia and most recently The Western Australian Biodiversity Science Institute. She is also a board member of Carbon Positive Australia.

Paul Barber currently holds the positions of Managing Director of ArborCarbon Pty Ltd, Adjunct Associate Professor at Murdoch University in Western Australia, Director Technology and Innovation of Arborflight UK, and Director ArborCarbon Hong Kong Limited. Paul has been engaged over the past 18 months as the International Forest Health Consultant (Iran) for the Food and Agricultural Organisation of the United Nations working on the Boxwood Blight project and he was recently appointed to the Hong Kong government’s Urban Forestry Advisory Panel for his expertise in urban forest pathology and remote sensing. He has described nearly 20 new species of fungi associated with tree diseases and has completed projects on most continents. He currently supervises 4 PhD students, one of these from Iraq and 3 from Vietnam. Paul has a strong interest in novel and innovative technologies for sustainable vegetation management, in particular remote sensing, and the link between green infrastructure and liveability of cities.
About Paul

Anne has more than 25 years of management and board experience in the private and not-for-profit sectors in Southern Africa and Australia. She currently manages projects that support Australian mining companies working in Africa. She has had a longtime interest in the impact of population growth on land use and communities, and the development of programs that ensure that the needs of humans and the needs of the environment are accounted for, and can support one another sustainably. Last year she completed a Graduate Certificate in Social Impact at the U.W.A. Business School, and has done extensive research work on the role of Social Entrepreneurship in sustainable businesses. 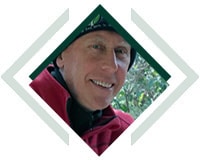 Trees, plants and soil a passion since early boyhood. Environment and sustainable planet a lifelong focus in education and vocation. Commitment to community engagement throughout, and in the last twenty years helping to grow City Farm from 1995 – securing a 40 year lease, project managing the City Farm Cafe and building/ site upgrades. On the Board and numerous committees of Trillion Trees from 1998 to 2008 including Honorary General Manager through the implementation of the GST. Awarded Honorary Life Membership in 2006. In 2014 returned to take on the role of President of the Society, and stepped down from the Presidency in  2021.  I continue to embrace the principles of Earthcare, Peoplecare and Surplus share, and promoting the advancement of tree planting in Western Australia. 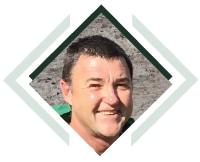 Ric has a background in Environmental Science, ecology, landcare and landscaping, and is a past member of the MOTT Executive and the Carbon Neutral Boards.  Ric sees a role for grass roots organisations in raising awareness and facilitating change, and he brings an emphasis on the connection between human & nature.  He recognises planting trees as a vital and globally relevant activity, both for the planet and for people. 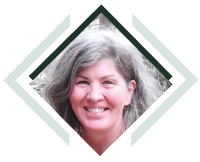 Carole  is presently a consultant/trainer/tutor, specialising in Aboriginal Engagement, Community Development practice, Social Impact and Warm Data (systems thinking). Carole has worked in academia, government, not-for-profit and the private sector and has been a board member of RTRfm and Fairbridge Festival (Vice President and President) and is a former board member of Men of the Trees. She has returned to Perth after 3 years living in the country where she witnessed the impact of climate change on regional communities. She hopes to build collective resilience, understanding and hope in a rapidly changing world through creativity and connection with Indigenous worldviews. 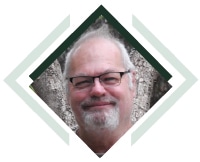 John has always been interested in environmental issues and sees his participation in TT as a way of demonstrating his commitment to change. He is a relatively new member, having joined just over two years ago. During that time, he has worked in the nursery developing skills and knowledge on plant propagation and growing requirements. His main passion, having just retired from forty-four years of teaching is in education. He has coordinated the Trillion Trees Schools team since 2018 and has seen the program grow exponentially. He is an active member of the Education Committee and hopes to bring his knowledge and experience to the position of Board Member.

Shane Kearney is from the Trillion Trees affiliate Perth City Farm. Shane spent his early career in environmental education, community gardens, landscaping and permaculture and was one of City Farm’s early LEAP Youth Program participants in the mid 1990’s. Shane has dedicated much of the last 15 years working in popular tourism settings such as Rottnest Island, Kings Park and Mandurah. He has managed environmental, parks, public health, corporate sustainability, biodiversity conservation and community volunteering functions, particularly where these intersect with development, leasing, major contracts, events, marketing, waste, land, sea and facilities management. Shane is also a local musician and has worked with many of Perth’s Afrocentric artists and communities over the last 20+ years, performing at various festivals, facilitating workshops and community events. 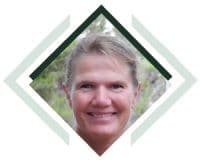 Jennifer West is from the Trillion Trees affiliate Carbon Positive.

The daughter of farmers, Jennifer has enjoyed a diverse career, spanning journalism, small business ownership, farming and, most recently, soil carbon consultancy. As a journalist, Jennifer worked in print, radio and magazines, starting with a cadetship at the Midland Echo (where Men of the Trees was a regular source of content and photo opportunities in the early 1990s), and later became a sub-editor on WA Newspapers’ regional titles, a news journalist with ABC Radio, and editor and publisher of an Asia-Australia business magazine in Hong Kong.   But in the late 2000s, Jennifer was given the opportunity to be a farmer and spent 11 years, with her husband and two children, farming sheep near Boyup Brook.  Her passion for agriculture, the environment and sustainable systems led her to regenerative farming, which she practiced with delight.   Whether covered from head to toe in dissolved fulfil and humid acid while filling a boom spray for crop nutrition spraying, mustering sheep on horseback, dagging Merino rams with an electric handpiece in a drafting race, or trudging through putrid mud to plant seedlings in degraded creeklines, Jennifer loved her job and remains passionate about pairing farming with environmental restoration. In addition to Jennifer’s role as an Affiliate Non-Executive Director with Trillion Trees, she also serves as a Non-Executive Director to Carbon Positive Australia and runs a soil carbon consultancy, Carbon West